This antique bank statement, dated January 1, 1892, was published for the Manchester Savings Bank.

Inside the antique bank statement, on a pale pink background, is the statement of resources and liabilities, as well as the presiding officers, of the Manchester Savings Bank. They are as follows:

Preview image is linked to my shop. 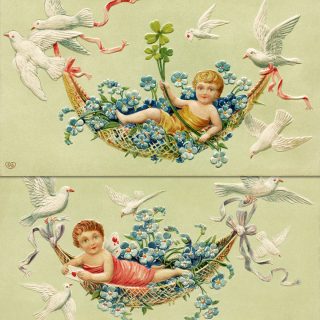 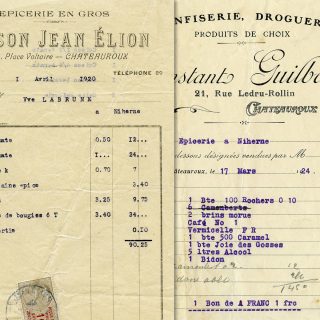 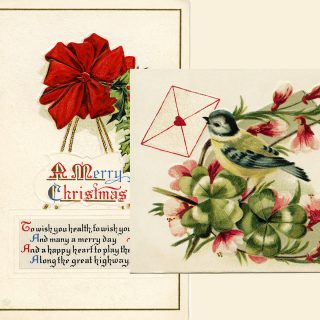 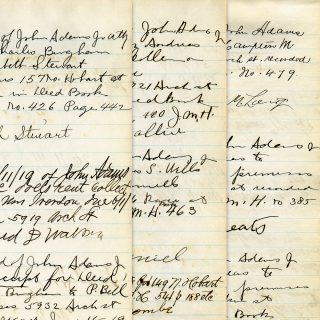 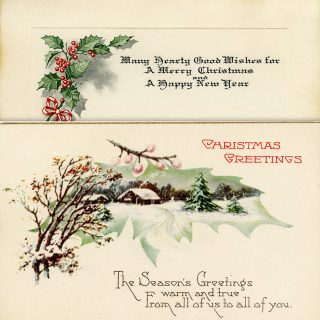