You are here: Home / Random Musings / A Bit of Everything

I ate lunch with a few co-workers in our office lunchroom yesterday. One of our lawyers purchased Chinese take-out from the food court of the mall below the office tower we work in. She brought her lunch back and joined us in the lunchroom. She also brought several extra fortune cookies with her to share with the rest of us. This is the message that was in my fortune cookie:

Since we received an urgent message last Thursday afternoon saying that our office move had been delayed, it was back to my normal desk in my normal building but our working environment has been anything but normal this week. The movers did move the large filing cabinets last weekend but we didn’t know that was going to happen so we had stacks of packed boxes in their way. They moved the boxes out of their way and this is what my cubicle looked like when I arrived at work this week: 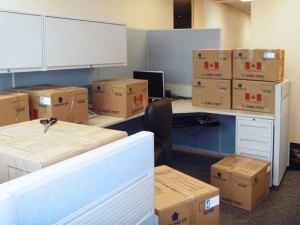 Not bad, but I did have to move the boxes to clear some space to be able to work. I had only been in the office for a few minutes before one of the guys on the team volunteered to stack the boxes nicely against the side wall for me (I really do work with a group of terrific people!) My first task of the week was to UNpack some things so I could actually work.

Our entire office has been been working out of boxes all week but we don’t want to remove too much from the boxes because management has told us the move has been rescheduled for this weekend. 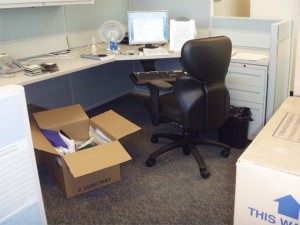 According to the new move schedule, we will be working in the new building on Monday. I’m skeptical, but news of our move was announced in one of our city’s local newspapers today, so perhaps it’s true.

I hope you are enjoying your week so far! 🙂 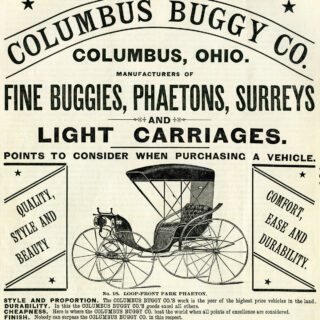 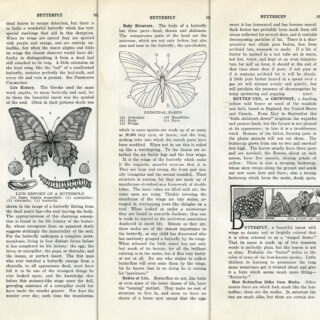 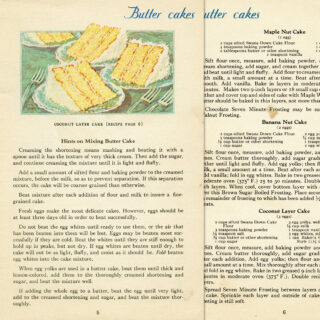 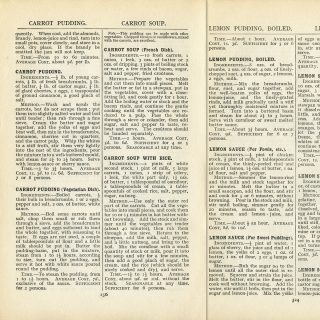